Are You Having Problems Leaving Comments Using Safari? 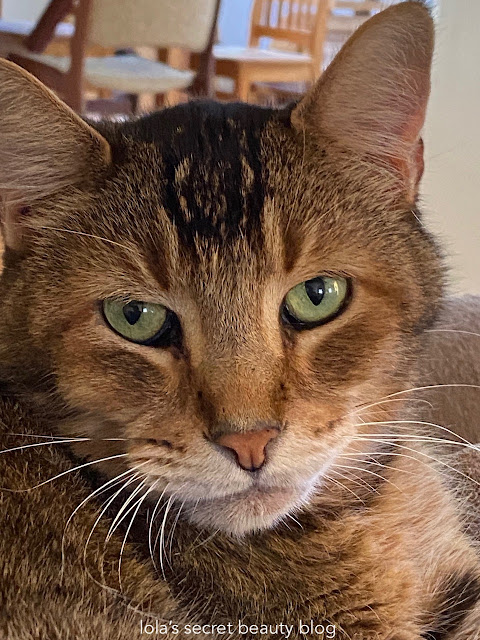 I thought that I would include pictures of Maximus because he is the sweetest cat, and gazing into his big and beautiful green eyes is always a joyful experience– even digitally.

I wanted to ask you if you have been having considerable difficulty leaving comments when you use Safari? Quite a number of LSBB readers have told me this was happening to them, and in fact I have been experiencing the same issue. When I am logged into LSBB via Safari, it tells me to log into my Google Account to respond to comments when I am already logged in. It doesn't recognize me, even though I am the owner/writer/administrator for Lola's Secret Beauty Blog! 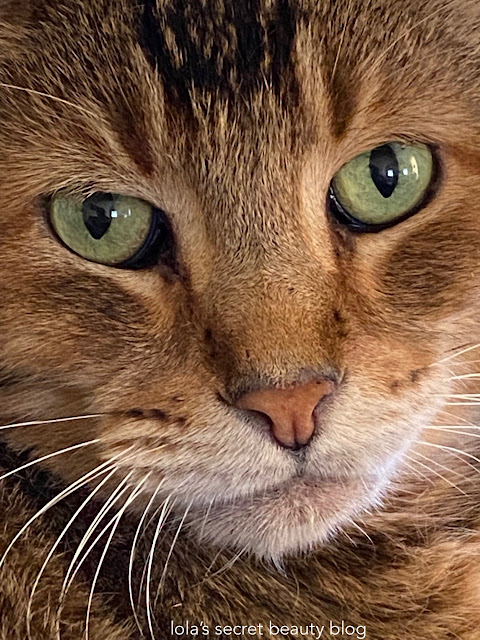 After doing some research, and realizing that I wasn't the only person having this problem, I changed some of the settings so that I could respond to comments while using Safari, but there are added steps that make absolutely no sense, and this whole experience is clunky and inefficient. What I discovered is that Chrome works seamlessly, and that because it is a Google product, as is the Blogger platform (that I use for LSBB), that Google seems to be using their proprietary technologies together, and now Safari doesn't work as well. It appears that you can still comment, but that you may have to type in your name each time, or that you will just appear as "Anonymous"- but it isn't seamless, and it is quite frustrating. 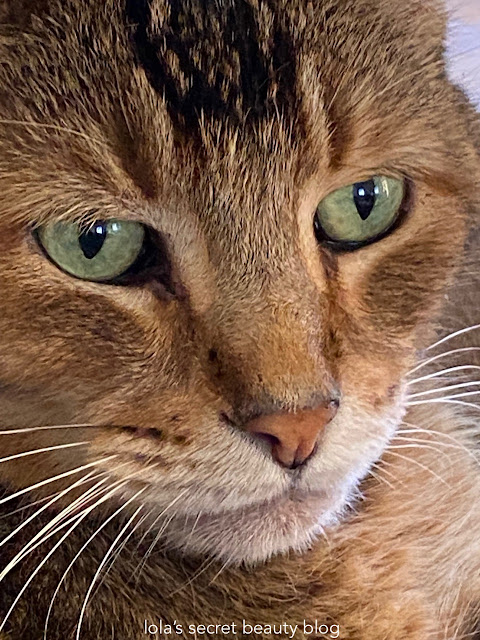 Some people have reported that they can leave comments from their computer, but not from their iPhone, and others have found some sort of workaround. I found it much easier to just switch to Chrome, but I am still searching for a way to use Safari efficiently. I hope that they fix this issue, and apparently this has happened before (several years ago), but in the meantime I would like to know if you have been having problems leaving comments, and if so, I will try to see what else I can do. If you can't get through on Safari, then try Chrome, or you can simply email me at lolassecretbeautyblog@gmail.com
Posted by lola seicento at 6:43 AM

Email ThisBlogThis!Share to TwitterShare to FacebookShare to Pinterest
Labels: Technology