Zeus and His Latest Shenanigans 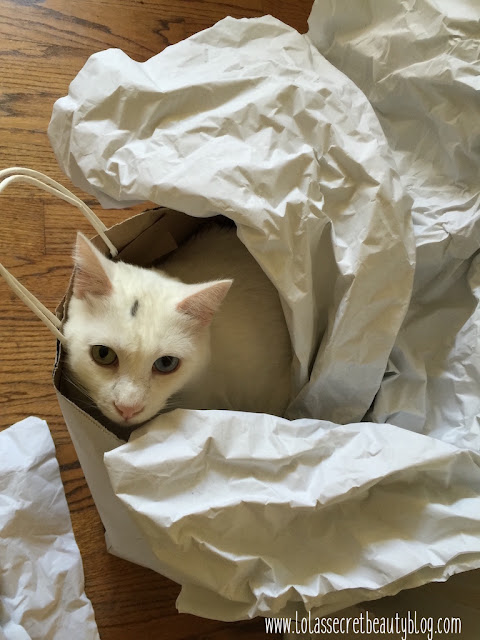 It is a well-known fact that Zeus is a weirdo, even as weird felines go. It is also abundantly clear that this cat is very smart, and one might even argue that his intelligence eclipses that of many humans roaming the planet. 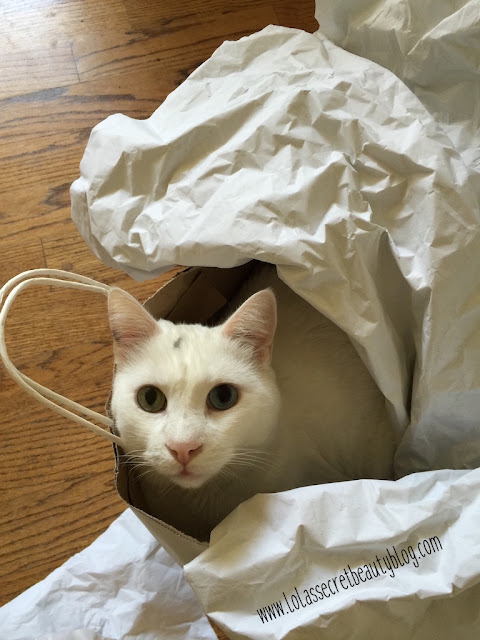 He sits and observes things, and often modifies his behavior when he sees that certain behaviors do not deliver the desired results. He is calculated, introspective and a shockingly brilliant problem solver. 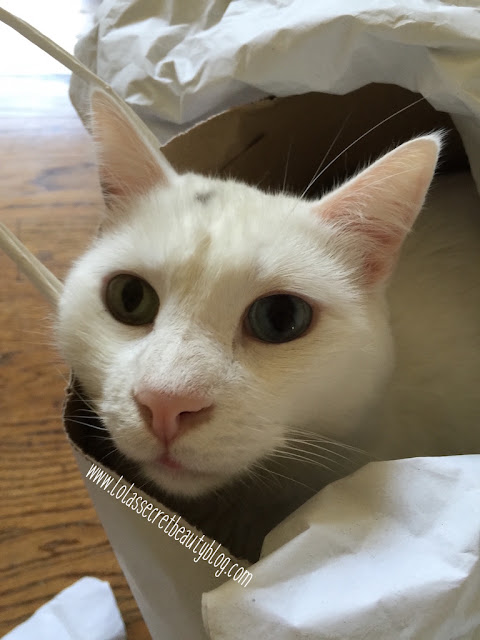 If I had not actually seen his latest endeavor with my own two eyes, I simply would not have thought it possible. Imagine, if you will, a hard-to-open door knob to the exterior that takes even human hands a moment to open. Now, imagine a cat standing on his tippy-toes reaching for said door knob and leveraging his weight and using his nimble front paws to turn this knob and open the door. Zeus, who is an indoor cat, is very proud of his considerable accomplishment. He doesn't quite know what to do with himself once he gets into the backyard, but he is, nonetheless, thrilled by his precocious new skill set. We are less-than-thrilled, and frankly worried because there are coyotes that have been visiting our neighborhood seeking food on a regular basis. 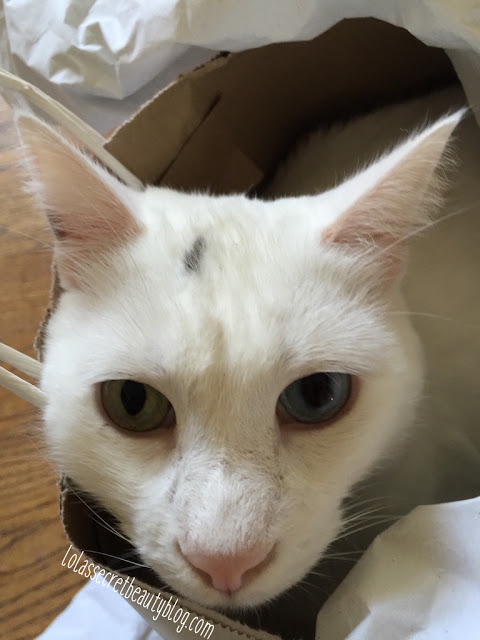 Our only line of defense is to make sure that the deadbolt is securely fastened, but even then I wonder if this Kitty Einstein will find a way to unlock it. We have been talking about building a catio in our backyard, and these recent shenanigans seem to be proof positive that it should happen sooner, rather than later!
Posted by lola seicento at 6:26 AM