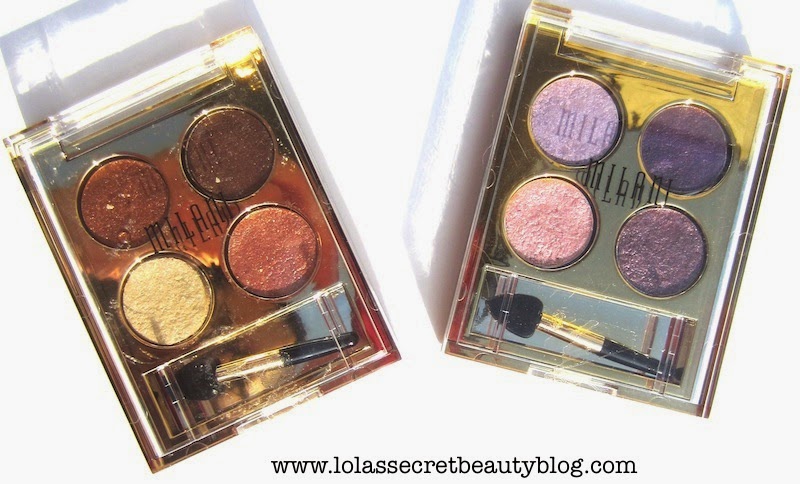 Milani Cosmetics just launched, "seven revolutionary additions to its portfolio of cutting-edge makeup.  Inspired by the latest trends of metallic shine and subtle mattes seen on the catwalks of Milan, Milani will be providing women everywhere with what they need to interpret these runway looks while reflecting their individuality. In support of this launch, Milani has announced a nationwide contest, 'Win a Dream Trip to Italy,' which started on January 1, 2015."

Milani's Fierce Foil Eyeshines are among the new products released, and they are positively spectacular. They offer such a wonderful way of translating the glistening wet look runway eye makeup for amped up everyday wear. 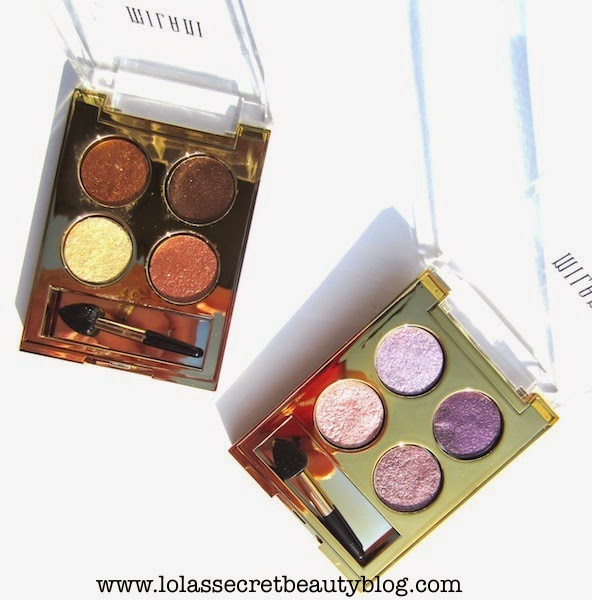 At first glance, Milani's Fierce Foil Eyeshines may appear to be ultra finely milled creamy powder eyeshadows, but instead they are light textured creams that are very concentrated. A tiny bit goes a long way, and they glide across the lids effortlessly and evenly. While they offer full opaque coverage, they can be sheered out for a wash of shimmering color.

You can either use the applicator or your fingers to apply the Eyeshines, but many people find that tapping them onto the lid more effective than gliding them across. The wet texture adheres to the lid more effectively when applied over a primer to avoid migration and creasing, but the little extra effort is definitely worth the stunning results. 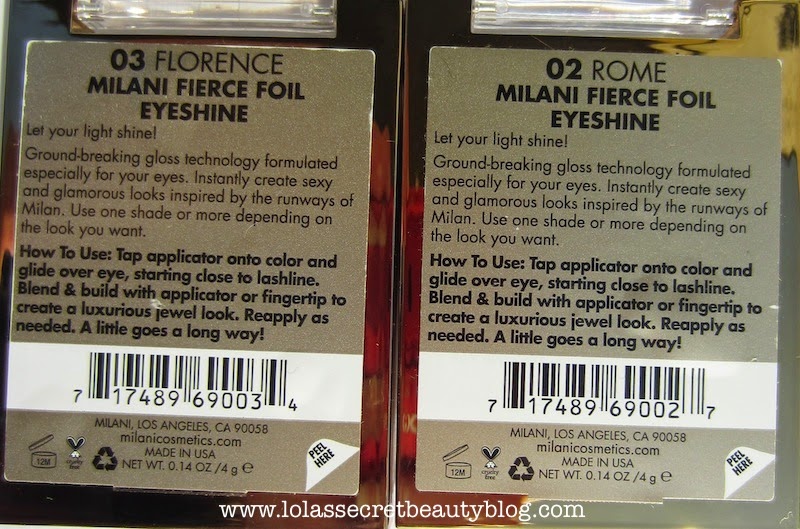 According to Milani, their "Fierce Foil collection, releasing in January 2015, is the first of its kind with buildable, highly-metallic, foil finish that creates a look unlike anything on the market today." 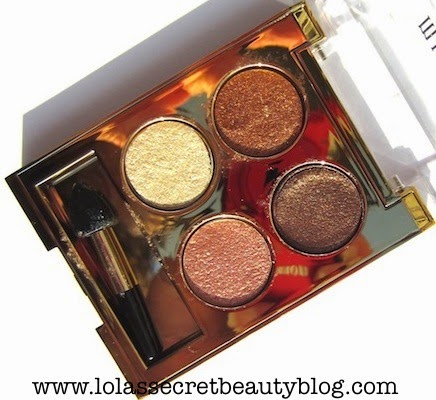 Florence 03 is a warm neutral palette of molten gold, rose and bronze 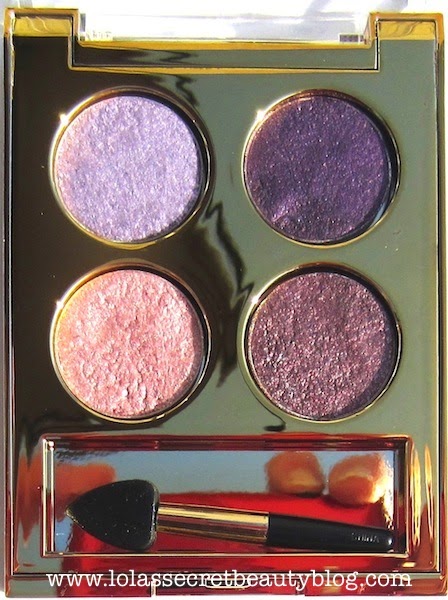 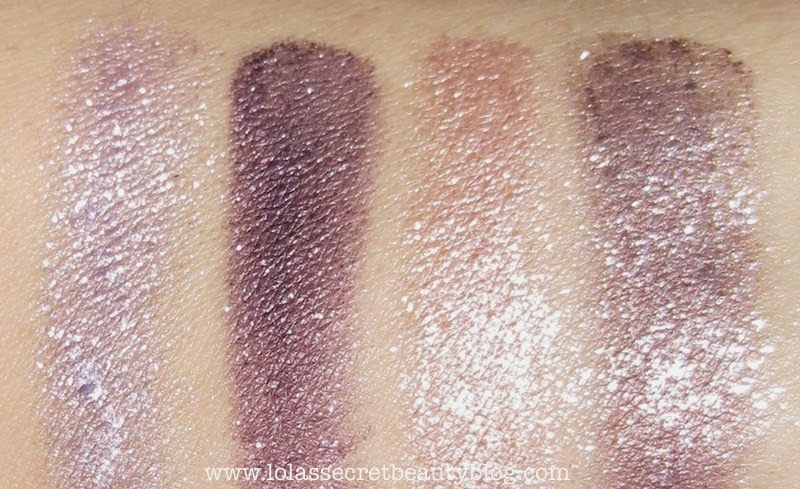 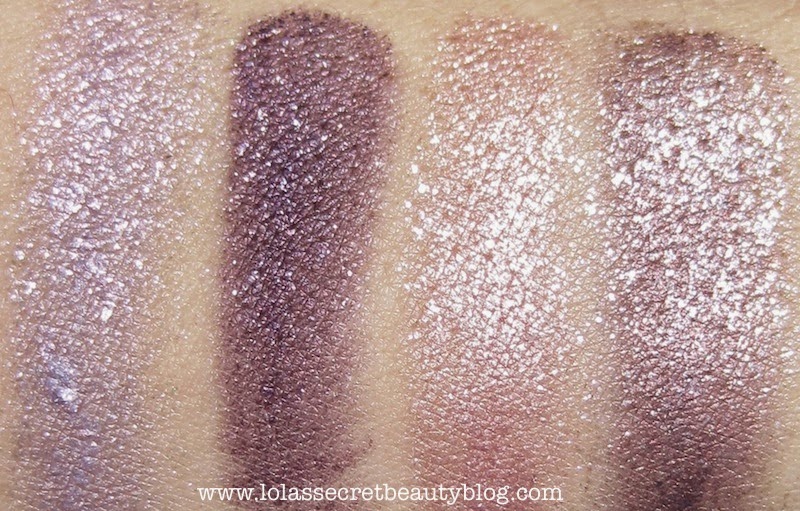 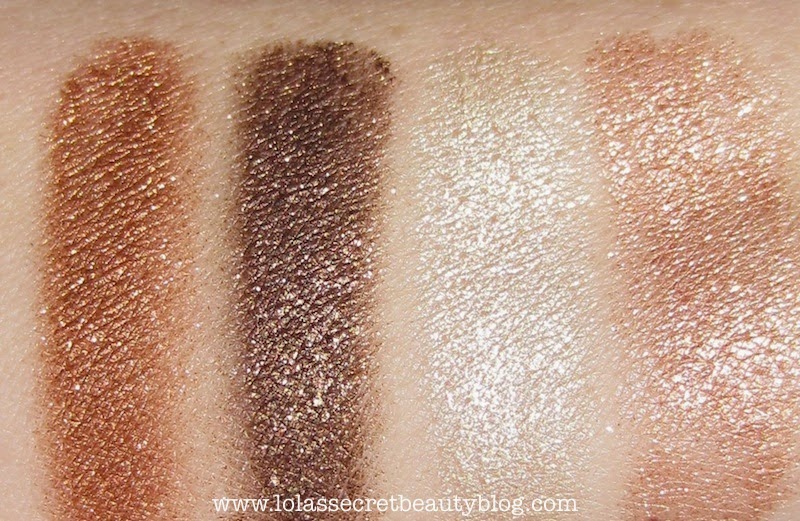 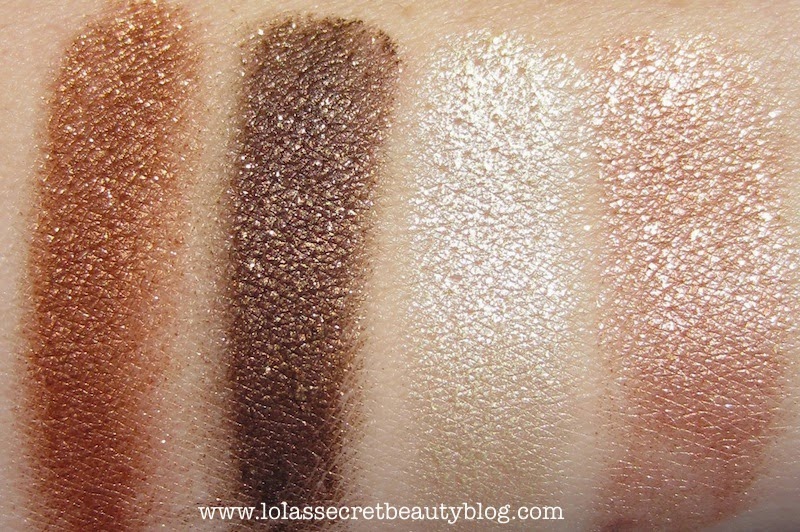 Overall Assessment: Milani Fierce Foil Eyeshines are gorgeous, and the unique formula is so much fun to work with. That said, if you prefer a more traditional eyeshadow with less sparkle, then these aren't going to be a good fit for you. If, however, you love runway makeup, and want to add some gleaming shimmer and shine into your life– then look no further than these twinkling gems!

$9.99 each from Milani and CVS (Unaffiliated Links).
Press Sample. All views expressed are categorically my own.
Copyright © 2015 www.lolassecretbeautyblog.com All Rights Reserved.


Win a Trip to Italy Courtesy of Milani

Milani launched the 'Win a Dream Trip to Italy' contest, inviting women to design a look inspired by an Italian beauty legend of their choice. Entrants are encouraged to share their selfies with Milani for the once in a lifetime chance to win a dream trip for two to either Milan, Venice, Rome or Florence for five days, inclusive of hotel and airfare plus $7,500 for spending.  Milani is accepting submissions at www.milanidreamtrip.com now through March 31, 2015 11:59PM EST and will announce the grand prize winner based on creativity, uniqueness and brand relevancy on April 5, 2015.  Beyond the grand prize, Milani will be rewarding over 500 entrants at random with exciting new Milani products.
Posted by lola seicento at 7:31 AM

Email ThisBlogThis!Share to TwitterShare to FacebookShare to Pinterest
Labels: Milani